Who Can Contest a Will ?

If you have found out that you have have been cut out of a will or left out, the starting point is to determine whether you can actually challenge the will. Given this one of the most frequently asked questions is who can contest a will in England  ?

There are various categories of people that can contest a will, and much depends upon the legal basis as to how the will or estate is being contested.

The most common persons who contest wills are as follows :-

As bloodline relative you have a right to make a claim ( subject to you having legal grounds ) to either challenge the will, and argue that the intestacy rules apply or that an earlier will applies.

In addition, as a blood relative of the Deceased, then under the Inheritance ( Family and Dependants ) Act 1975, if you were financially dependant upon the deceased then you have a right to make a claim for ‘reasonable financial provision’ if you fall into the falling categories of claimants, who are :-

A Cohabitant of the Deceased

As a cohabitant of the deceased if you were living with the deceased and where financially dependant then you can claim Inheritance ( Family and Dependants ) Act 1975. You can read more about these claims by clicking here.

Someone who was financial dependant upon the Deceased

If you were financially dependant upon the deceased and he/she provided financial support then a claim can be made under the Inheritance ( family and dependants ) Act 1975.

It might be that you were promised money by the deceased or that in an earlier will, your legacy was alot higher than under the last will of the deceased. If so, you would be entitled as an interested party to contest the will.

A creditor of the Deceased

If the deceased owed money to you, then a claim can be made against the estate. Be careful to check for what are known as S27 Notices which provide Notices as to when an estate is likely to be distributed, and the time frame to which creditors should submit their claim.

Someone who was promised something by the deceased

If you were promised something by the deecased, then you may make what is called a Proprietary Estoppel claim. To make a claim, there must be an assurance or promise, there must be a reliance on that promise and  thirdly someone must suffer a detriment, if the promise is not fulfilled. Often cases of this nature involve disputes over land. Typically, someone may have worked on a farm, or maybe paid the mortgage with a promise that the property would be left to them. In such cases, a claim can be made.

The DWP ( the Government )

The Department of Work and Pensions will always check to see if they are due a refund on benefits paid after someone has died but still received benefits or an allowance.

Making a claim in time

It is very important that if you are thinking of making a claim that you do so in plenty of time, as there are very strict time limits to contesting a will. Time is of the essence in all cases, so as to ensure that estate assets are preserved. Whilst claims under the inheritance act have a very limited limitation period, just 6 months from the date of when probate is issued, so it is crucial that your claim is submitted in plenty of time. If you are unsure of a timelimit to submit your claim, you can call us or alternatively you can read more by clicking here

Fill in the form and we’ll call you. 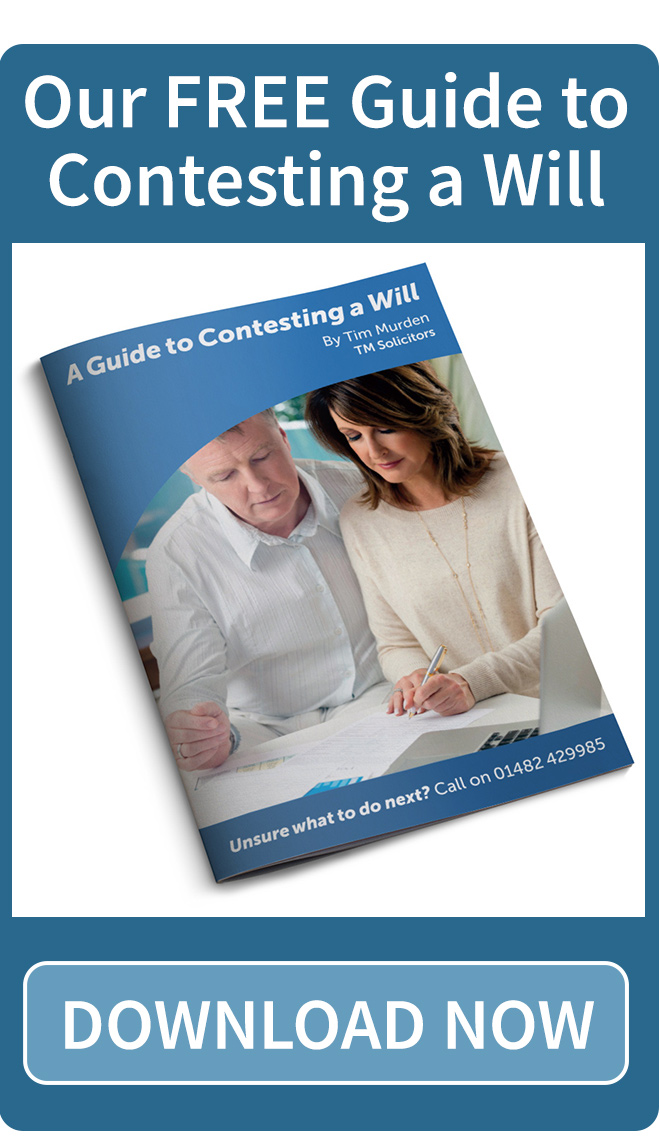